Therapy for Everyone from Teens to Older Adults

Parley supports any person over the age of 13 who is looking for solutions and results in positive life change, with no prescription necessary. A diagnosis or label will never define the people Bobbi helps.

In a personal sense, no one can ‘make’ another person behave differently, and every individual is motivated uniquely. The only way anyone exercises influence in relationships and opportunities is by managing their own behaviour effectively. Parley supports individuals, families and supporters to understand and practice being their best self, and to accountably exercise choice and control to get personal needs met. 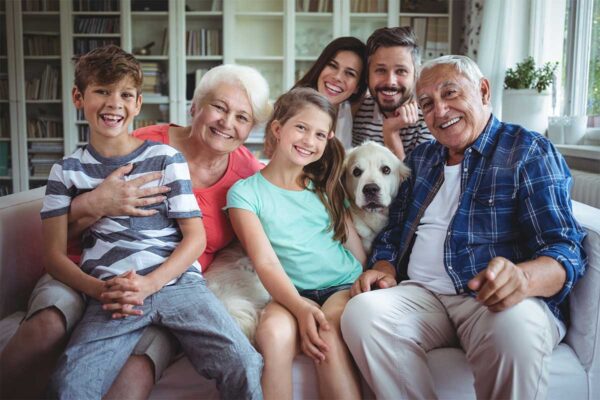 No one cares like families do. Families build the most influential support system a person can have but family systems sometimes need help when the mental health or behavioural challenges of a loved one create pain and suffering.

Families include the most significant people in our lives. When families provide support that is positive and predictable, it offers powerful change for adjusting and modifying behaviours to increase the happiness and effectiveness of the entire family. You can do it and Bobbi can help! 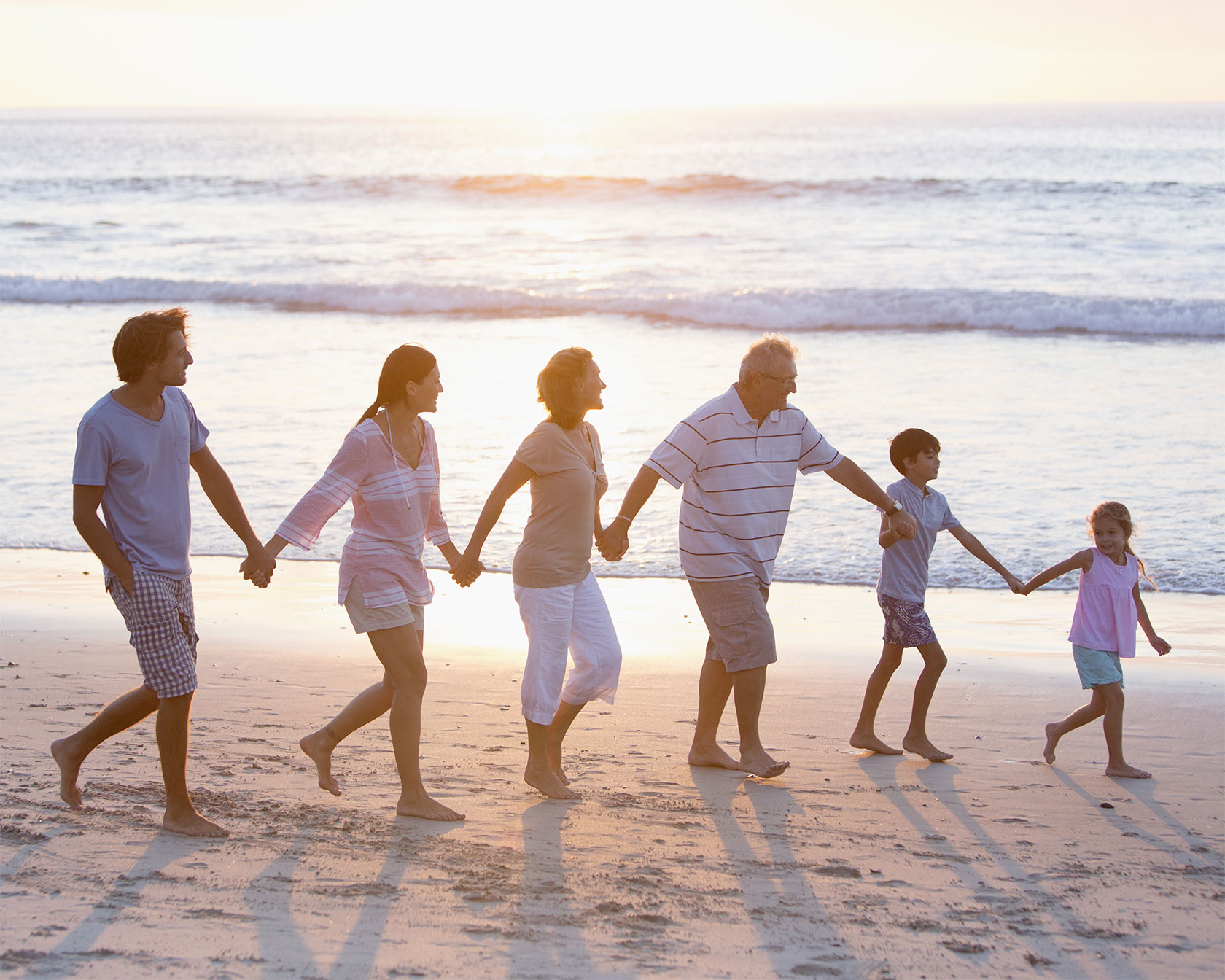 If your family is burdened with challenges, Parley’s solution-focused treatment can reliably and predictably connect you to each other in a positive social way to stabilize, feel better and do better.
You don’t have to live with burn-out.

The awareness that our son could get on the Autism Spectrum Disorder category for caregiver help and helping us to get him on that was a big thing. Also, making us aware that he has this disorder and how it affects him and how to respond to it so things go reasonably smoothly was very good

I appreciated the way Parley listens to the support team and is willing to work together for the best interest of the individual. I also was very impressed that the consultant took the time to go over the behavioural plan with my staff and continued to give her support throughout

I found the consultant to be accessible, compassionate, knowledgeable, and supportive.

There are two things Burnaby resident Amy learned the hard way from a life-changing snowboarding accident almost 20 years ago: the importance of protecting her head and the importance of not staying stuck in the past. Amy was in her final semester of a communications degree at SFU and busy with three jobs in 1996, when she went up to Whistler for a snowboarding trip and returned a changed woman.

Read Amy’s story in her own words

Parley met Julie when she was seventeen years old living at home with her parents. She was neither working nor attending school. Julie was referred to Parley Services for avoidance behaviours that hindered her social and vocational success. Increasing distress and depressed mood greatly impacted her ability to participate in activities of daily living as well as community participation and social interactions.

Parley partnered with Jonathan when he was in hospital after a prolonged episode of psychosis.  He was diagnosed with ADHD, and despite his very capable intelligence, he received supports for poor adaptive behaviour from an early age.  When Parley’s work was finished, Jonathan was free of psychotic symptoms for more than 2 years.  He was enrolled in college and working toward vocational success.

Mario was a 30 year old man who survived a motor vehicle accident that left him with a severe traumatic brain injury and numerous physical injuries.  When he was referred to Parley he had been in a seniors care centre for 6 years, with 2 admissions to a psychiatric hospital for regular aggravated behaviours.  Now he lives independently, happily directing his chosen supports.