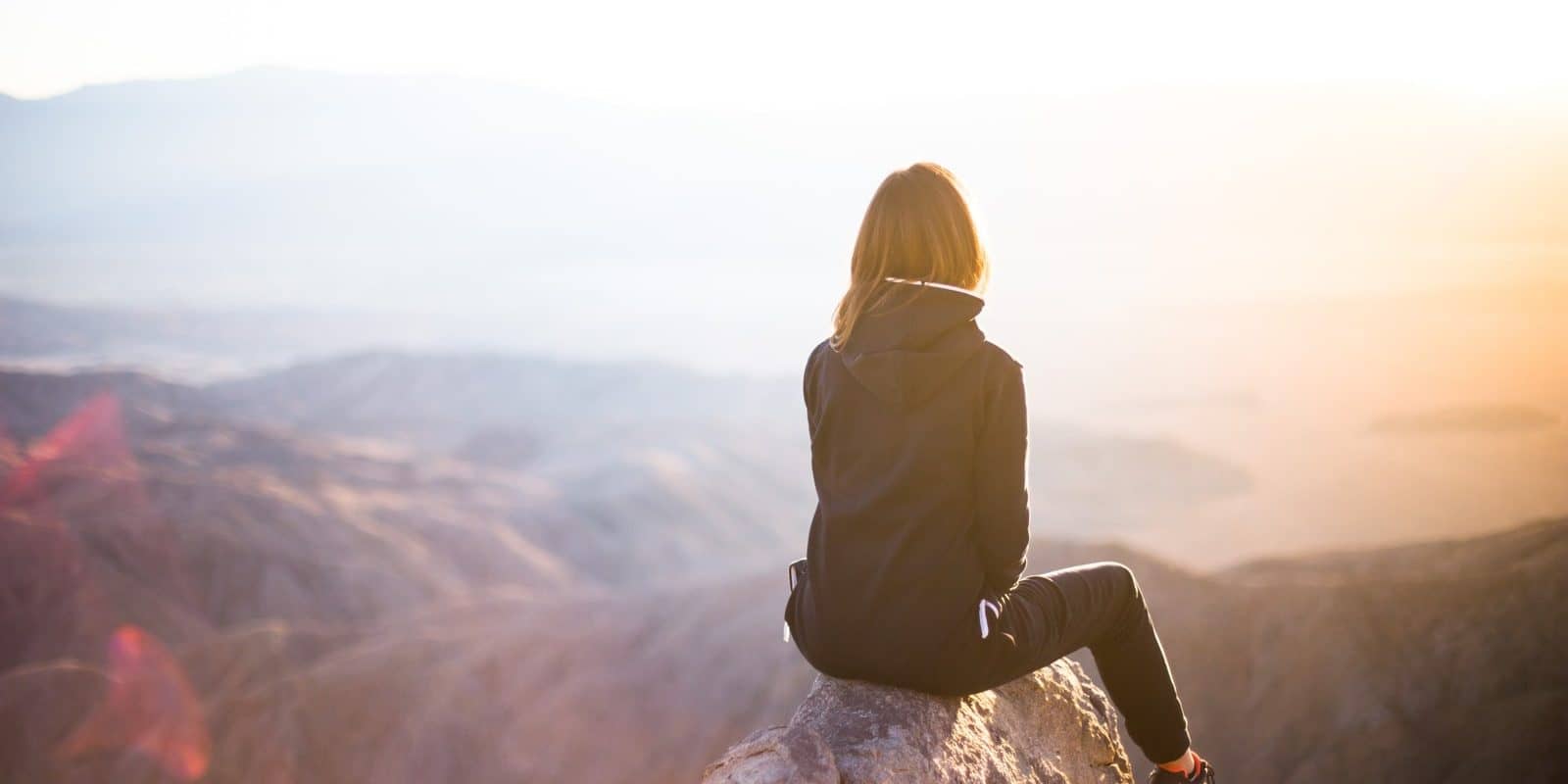 I heard about this on the news this week: Charter challenge of forced psychiatric treatment filed in BC Supreme Court.

I have been hoping for years that someone would tackle this. It is hard to defend people who seemingly have no rights and aren’t good at self-advocating in our systems and services. Public opinion is mixed because the public fears individuals living with mental health issues, thanks to a very few sensationalized news stories.

So I’ve pulled this question from my list, “How can the healthcare system remove choice and control from a person indefinitely without providing clear outcomes and indicators of the treatment goals, and presenting clear data on their allegations of the individual’s incompetence and the system’s treatment effectiveness for them?”

It’s hard for me to even think about what some of my clients have endured in this regard:

An individual living indefinitely in restraints because no amount of medication or ECT (shock therapy) could reduce the agitation he experienced from the trauma of being in hospital. His family had a reputation for being “difficult” because their advocacy included pointing out his loss of cognitive capacity and increasing agitation after medication changes, or from ECT twice a week for over a year. He had a developmental disability and was detained without an effective treatment plan other than medication and ECT, both of which he responded to “paradoxically” (the opposite).

An individual on the autism spectrum admitted to psychiatric hospital at age 13, after suspected sexual abuse. Because his behaviours adapted atypically after the trauma and the separation from his family, he received a psychiatric diagnosis, was certified and remained in facilities and hospital for nearly 20 years, misdiagnosed and over-medicated. During that time his parents were considered the source of his problems. A new new diagnosis of Autism Spectrum Disorder (ASD) did not secure his release, however. The certification remained for three more years until the family started to copy a disability rights lawyer on all their correspondence.  The stated justification for the certification was a danger to others from a single incident of pushing a person who fell to the floor, five years prior. The stories go on…

Sometimes when I teach psychiatric staff, I encourage them to think how different treatment and treatment goals would be if every patient had a lawyer. In some facilities, reporting is more likely to be inflammatory or conjecture, than factual descriptions or analysis.

Data collection in hospital is precise regarding physical functions including bowel movements, but no data is collected on symptomatic behaviour even as related to medication effectiveness. Once I discovered from the incident reporting for a client in hospital since adolescence, that highly aggravated behaviour directly corresponded to the use of a specific medication that he was being given in increasing doses for more than a year.

Behaviour change and behaviour treatments are not common in mental health and when it is used, it tends to be simplistic. The science is clear that behaviour support is more effective than all restrictive procedures, particularly chemical restraint, physical restraint, and seclusion. So why are they used? That’s a question for another blog in the series.