What is Evidence-Based Therapy 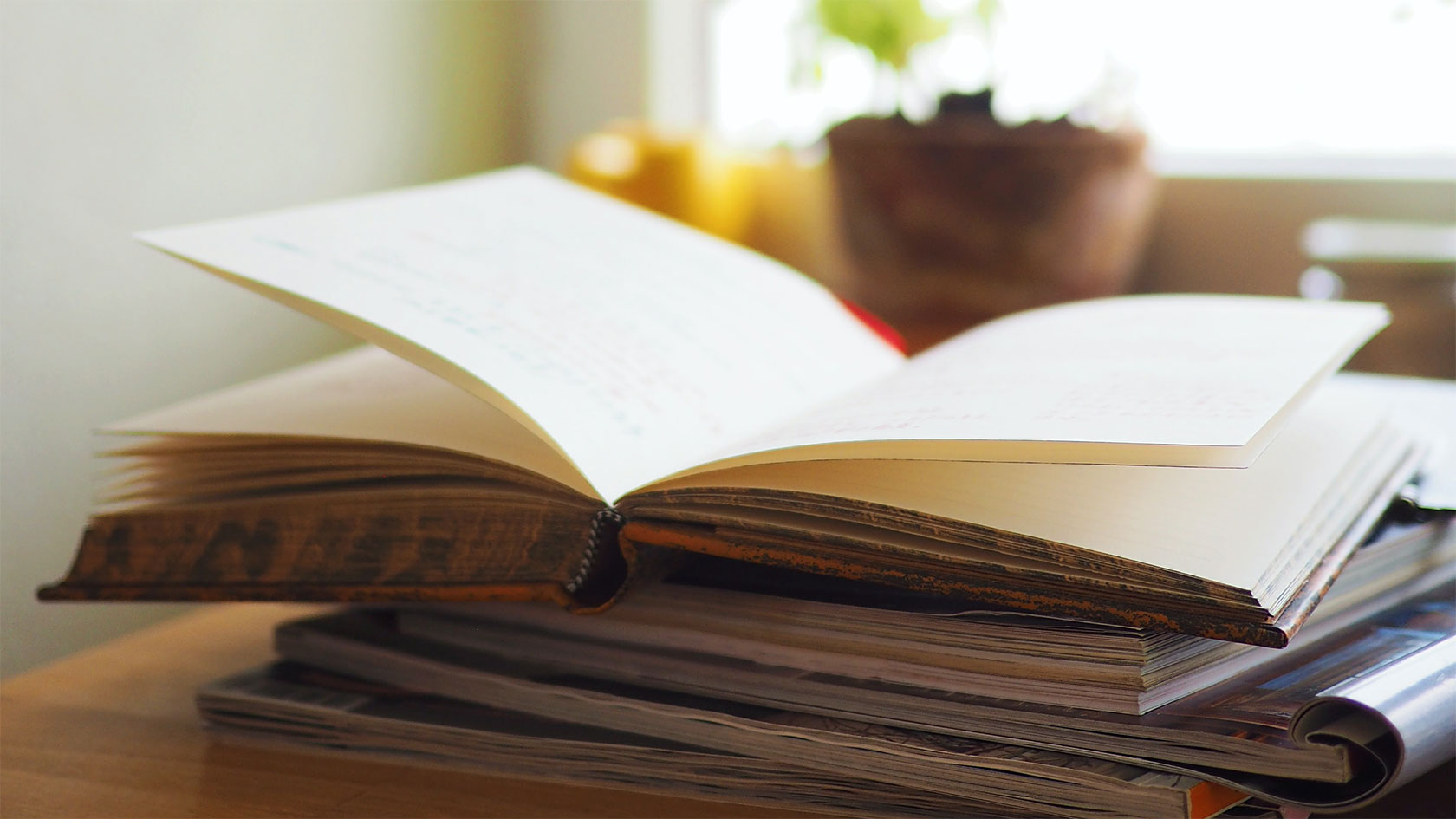 Since Applied Behaviour Analysis and Parley Services’ work is grounded in these principles, here’s our stab at defining empirically-supported treatments and tips for using evidence-based decision-making.

Much of the confusion with identifying a true evidence basis is thanks to an overwhelming amount of misinformation on the information spectrum that is largely opinion or assumptions presented as fact. There is no way to screen out misinformation and many people don’t want to if the bad information helps them to feel good somehow.

Out of context reports of research are used in mainstream journalism where in reality, not all of the opinions, practices or assumptions reported on include reliable scientific evidence in the research they are reporting on.

The terms evidence based and best practice are championed in many treatments where there is no basis in evidence that practices or treatments actually work, or are empirically supported. The confusion is of benefit for some, but not for consumers. It is necessary to adopt standards that can be measured against.

Evidence based treatment must include:

All evidence based treatment is dependent on the ability to become an accepted professional practice, therefore ‘best practice’ must include:

As an example, here are a few websites that transparently provide empirically supported evidence: