Medication Use and Magical Thinking 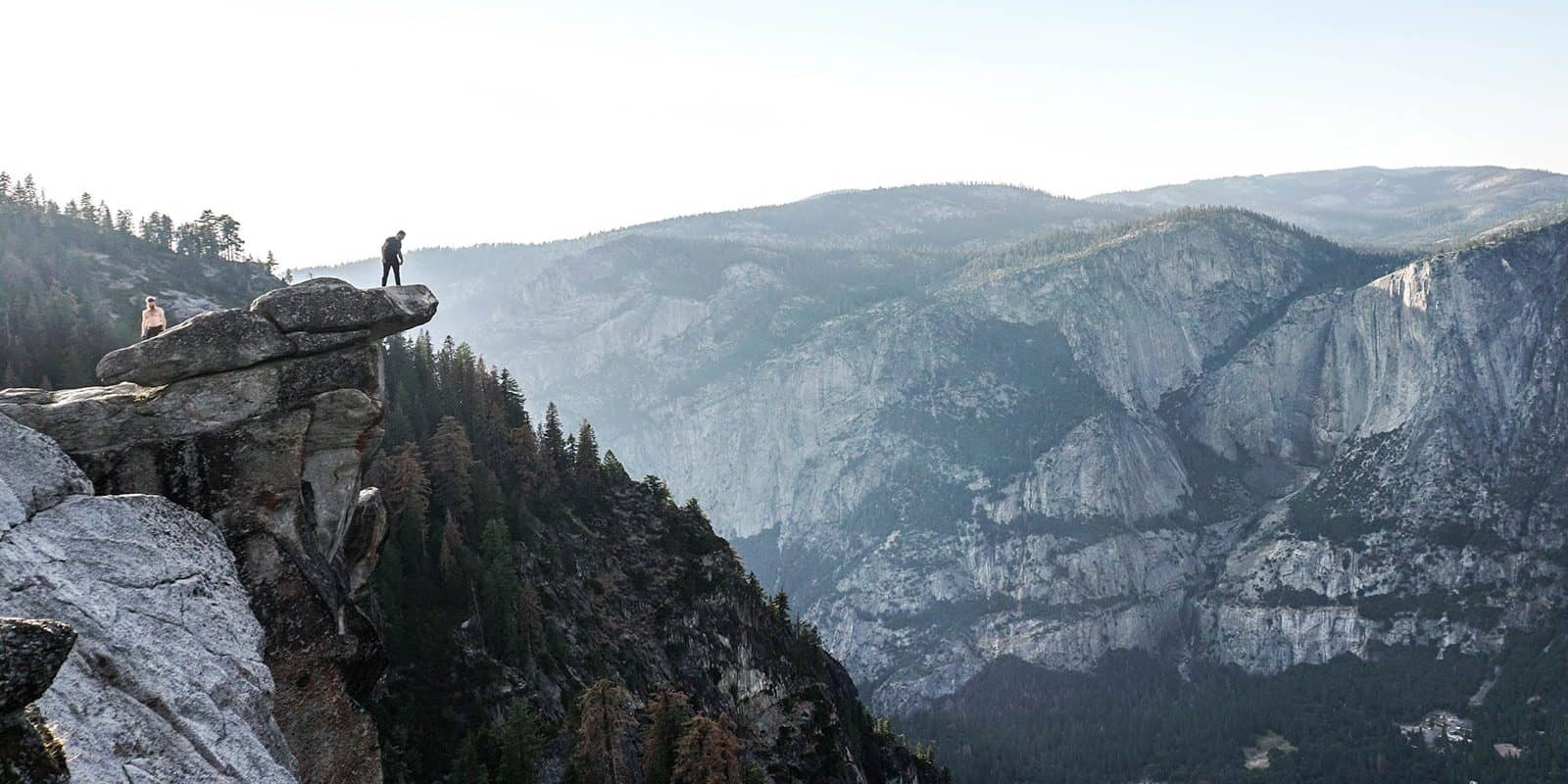 Magical thinking is a common occurrence when someone sees a correlation with an observed effect, and pulls causation out of thin air. For example, believing that a particular piece of clothing is lucky because something great happened when it was worn. It is a belief based on jumping to conclusions without concrete data or evidence. And it is a human epidemic because it is so often self-reinforcing, as well as harmless, fun and seems to give us some control over random events. I do it too, even when I identify it’s happening.

This morning I was listening to some folks on the radio who were experimenting with using “hemp” (cannabis) on their dogs who were showing signs of anxiety from dementia. One dog was suffering up to 8 hours of severe and vocal distress a day. Obviously his family was also stressed and distressed to see him so incapacitated, although they kept saying he was healthy, which was clearly not the case. Mental health and physical health are never isolated, together they describe the health of an organism and continually act on each other. Anyway, that was not the piece of magical thinking that bothered me. What made me reach for the dial to put on some classical music (behaviour control for my hypertension) was that they were experimenting with a dangerous and potentially fatal drug for dogs without professional support or evidence. They were doing it to ease their minds and get some control over events they couldn’t change. They correlated improvement to their experimental “ hemp dosing”. However, another powerful but overlooked correlation could have been due to the owner’s personal calming and stress relief when they thought they had a solution to a terrible problem, or any other number of variables in the environment which dogs are so hypersensitive to. Magical thinking.

Despite my escape from the talk radio, as I calmed with music my mind turned to the hundreds of instances of the same magical thinking that I have seen in the medical system. The most obvious and well-known instance is the serious problems caused by Doctors’ overprescribing antibiotics for ailments that are not affected by antibiotics. It still occurs when patients insist, but the “not all bugs need drugs” campaign is helping. The placebo effect is a magical thinking belief that you will feel better after you take a pill. Typically you do because mental health and physical health continually act on each other. The placebo effect has been proven to be more effective than many pharmaceuticals, but it is illegal to prescribe placebos without disclosing what they are (with a few rare exceptions).

Too often medications are prescribed on the anecdotal reporting of a single caregiver, who would do anything to make things better. Rarely is there any quantitative or systematic data taken on the efficacy of psychoactive pharmaceuticals given to an individual. Rather they are dispensed when caregivers are reassured and reinforced by the administering. Some examples of magical thinking about medication:

The point is that all drugs have the potential to be dangerous, whether you are self-medicating or medically medicating. We all need to recognize the potential for magical thinking to create serious repercussions for long-term health, behaviour and quality of life. As with all good things that hav